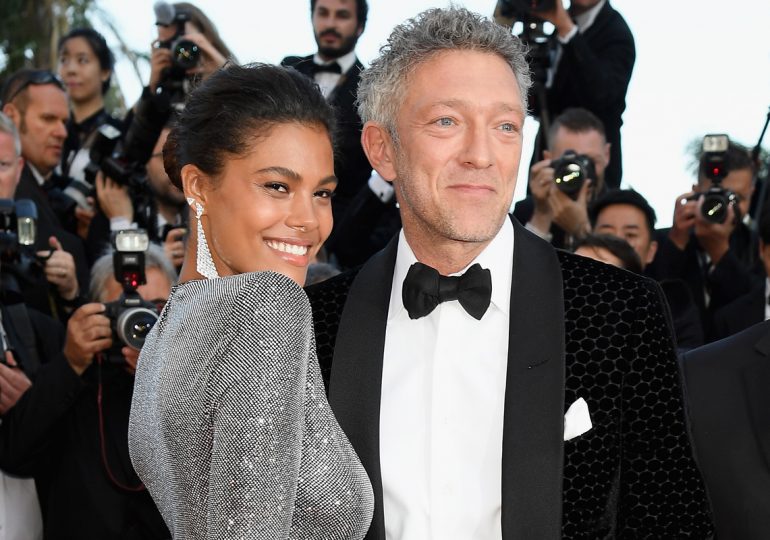 The couple met in November 2018 on their way the Guggenheim International Gala, where Ms. Nyambura, 22, was caught at the last second by Mr. Rosenthal, 53, as she slipped on a patch of ice.

"It was such a meet-cute!" she recalled. "I hadn't fully prepared for the snow and was convinced I'd ruined my dress and my makeup, and... there he was, like a real life Prince Charming."

The two spent the evening together, as both had arrived at the event solo. Although they had hit it off immediately, Ms. Nyambura was initially thrown by Mr. Rosenthal's obvious pursuit."

At first, she turned him down for a date. However, after the two ran into each other at a local café, she asked him to dinner. "I didn't expect to," she said. "It just happened!"

"The truth is I bought a ring two weeks after we met," Mr. Rosenthal admitted, "I've never felt this way about anyone in my life, but I expected her to think I was crazy and turn me down."

Ms. Nyambura, a model represented by IMG Models, and Mr. Rosenthal, founder of Josef F. Rosenthal, M.D., PLLC, may not seem to have much in common at first glance, but they share similar passions and hobbies, including rooting for the Knicks and camping in Acadia National Park. In fact, their second date took place over the course of a weekend in Vermont at Mr. Rosenthal's family cabin.

"He's so loving," Ms. Nyambura said. "That's the thing about him that I appreciate the most. He has the biggest heart of anyone I've ever met."

"She's so in tune with me. I won't have to say a thing, and she'll already know I've had a bad day and will try to cheer me up. I know it's cliché, but she's my best friend. She's my soulmate."